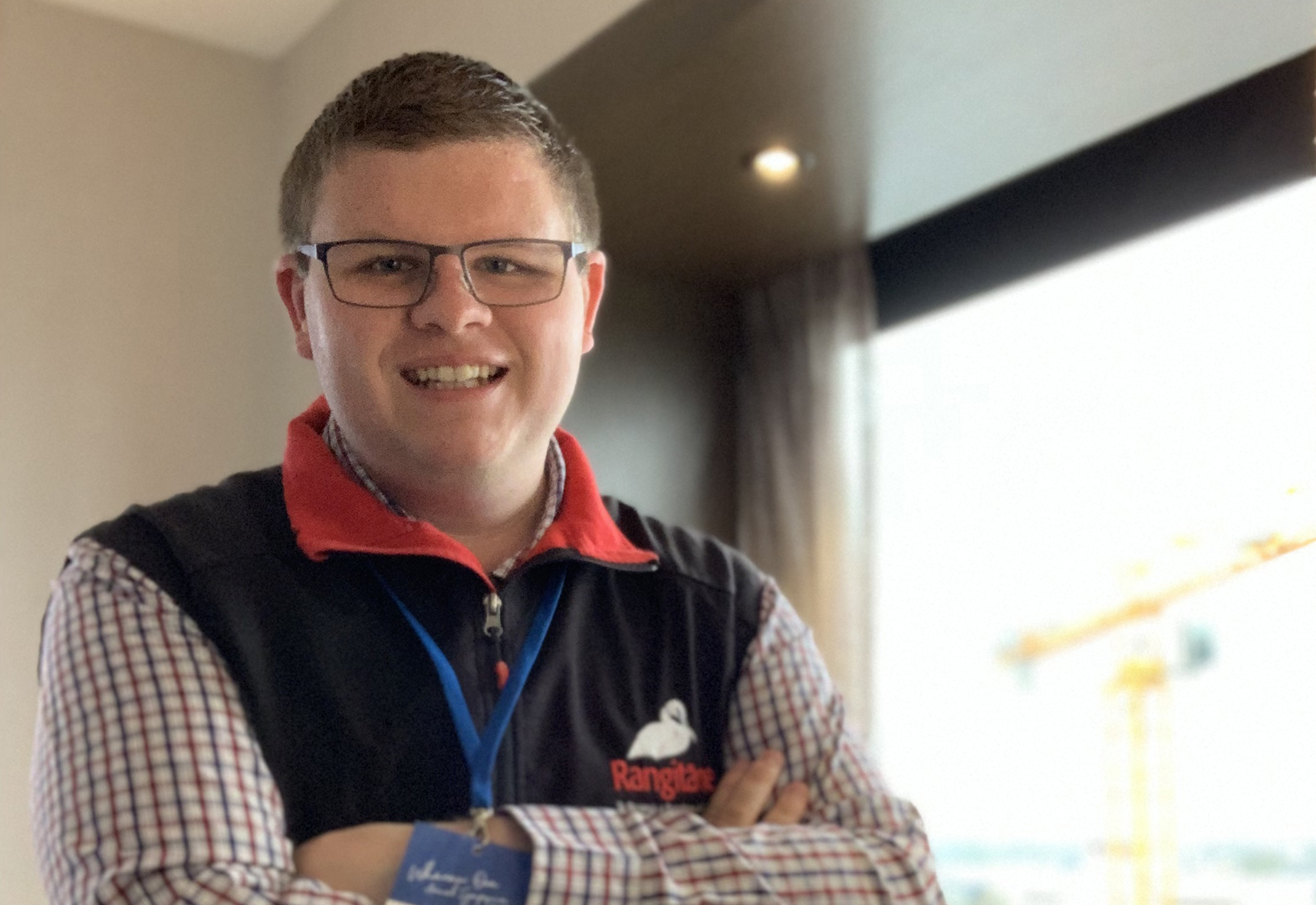 The Trust has appointed Corey Hebberd as the General Manager for a period of six months. Corey knows the operations of the Trust well and has the full, unconditional support of the Trust to carry out the role.

Many of you will know Corey well. Corey (one of our George MacDonald whānau) has served as the Board Secretary for the Group and was appointed as the Commercial Property Manager in 2019.

During his time, we have seen great progress in the development of the systems, processes and performance of our commercial arm. Corey’s appointment to cover the General Manager role will provide stability and certainty, both internally and externally.

Corey can be contacted at: manager@rangitane.org.nz