Representatives from the Ministry of Education, Design Team, Schools, and our whānau gathered at Omaka Marae on Friday to officially name the project and release a set of values which will underpin the way we work together. This also signals that the project is moving from the establishment phase into the early stages of design.

We’re pleased that Dr Melanie Riwai-Couch and Te Kenehi Teira have joined us to drive this important kaupapa.

Keynote speaker, Dr Melanie Riwai-Couch proved a hit with those gathered at Omaka Marae on Friday through sharing her personal and professional experiences and knowledge. She shared a story of how her father remained busy in his later years and even made a television cabinet from a bunk bed through his penchant for repurposing. This story inspired a student present to suggest that as a Māori student he is a metaphorical bunk bed and the education system is trying to turn him into a television cabinet. His desire however is to remain a bunk bed!

Te Tātoru o Wairau is an excellent opportunity to work together to realise the aspirations and goals our whānau have for the education of our Rangatahi so if you want to be part of a project that enables our Rangatahi ‘to be a bunk bed’, please contact Michelle Lavender at michelle.lavender@ngatirarua.iwi.nz. 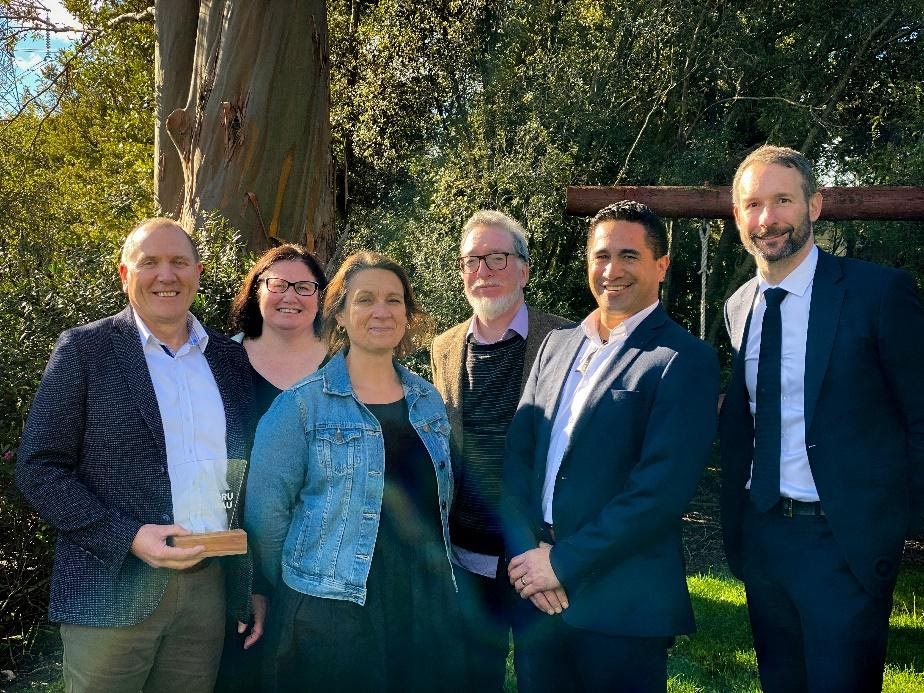 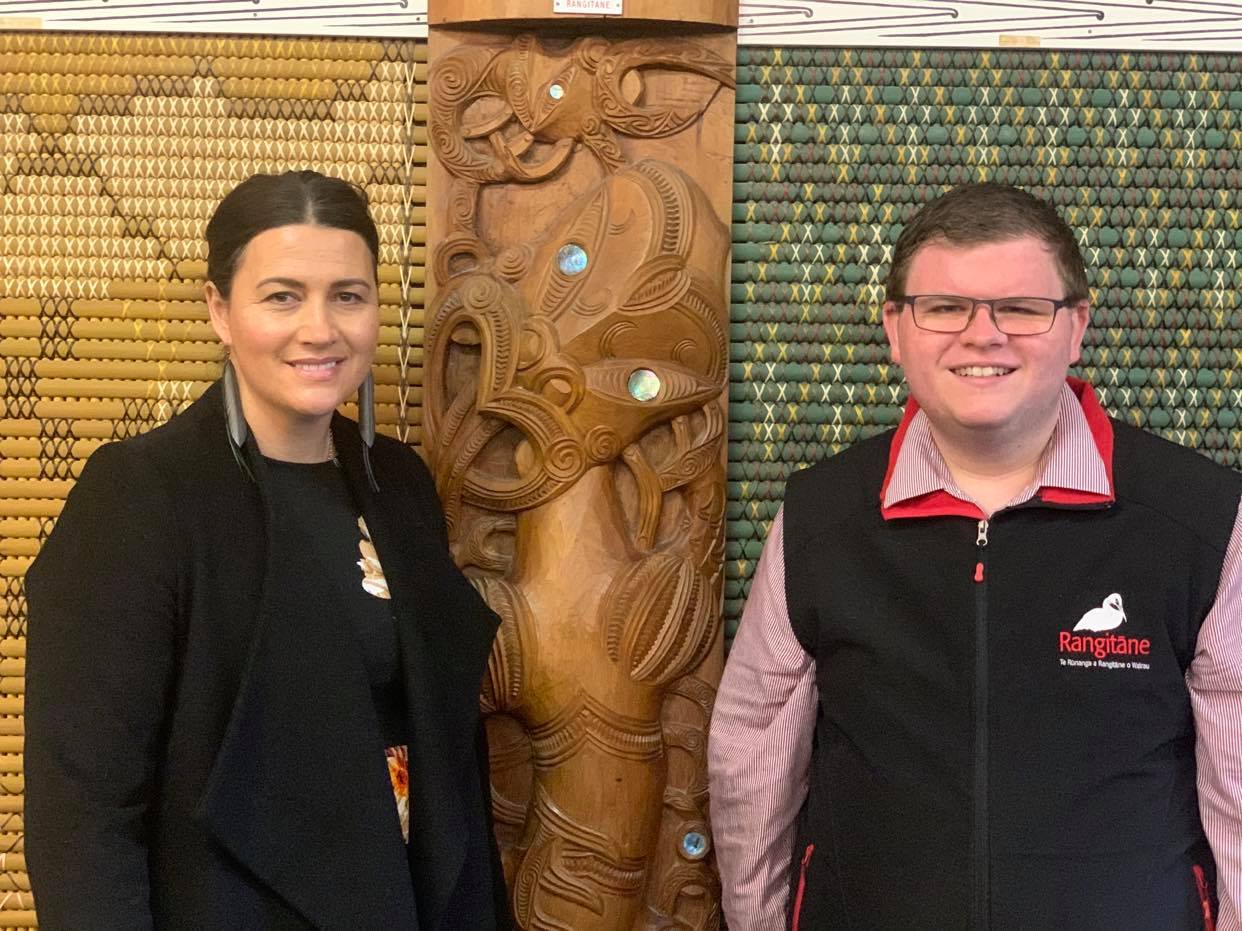