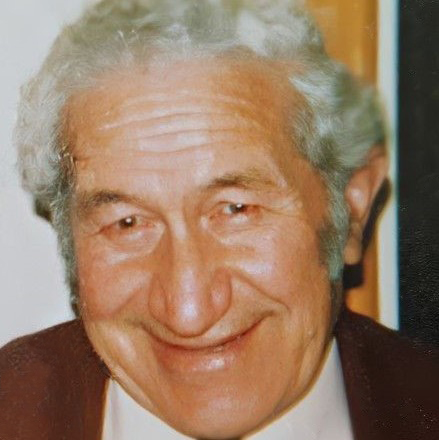 Born in Endeavour Inlet, Queen Charlotte Sound in 1910, Rangitaane MacDonald began his chopping and sawing career at the age of sixteen.

His father Peter MacDonald nominated him for his first chopping carnival at Canvastown. He went on to win the prize money for two ‘100lb chops’ and the ‘single-hand saw’ sections.

Tane, as he was known, moved to Kaikōura where he met his wife Greta Clemett. He competed nationally from Kaitaia in the north to Riverton in the south and won many chopping and sawing championships.

The highlight of his woodchopping career was winning the World Record Double Hand Saw with Dave Yandle at the Industries Fair in Christchurch on 19 May 1956. They cut through an 18inch pine log in 10 seconds with nine neat pulls of their M-tooth saw. The world record title would see him inducted on the Roll of Honour in the Marlborough Sports Hall of Fame.

Uncle Taane MacDonald, Kaumātua and Rangitāne o Wairau Patron, said his father and uncles were all axemen, having been brought up in the Sounds at the mills. He recalls Uncle Manny MacDonald donating a 2ft high trophy for woodchopping to the MacDonald Reunion which his father won twice. At age 72, Uncle Tane died the night before the 1980 reunion. He was training to defend his title.

If you are heading to Kaikōura be sure to call in to the museum and check out Uncle Rangitaane MacDonald’s saws and trophies which are now on display.