Iwi members from around the country gathered in the Wairau this weekend for our AGM 2019.

On Friday evening, whānau attended Mihi Whakatau i Ngā Kawemate. Those who travelled home for the hui were welcomed at Ūkaipō by ahi kaa, trustees and staff.  Whānau brought along photos of loved ones who have passed away over the past year. Early the next morning they were taken to Tuamātene and Omaka to adorn the walls of the marae. The kawemate was led by Trustee Jeremy MacLeod.

A light lunch was served before our tamariki headed off to the Stadium 2000 swimming pool to keep them entertained while the AGM was on.  We thank Taylah MacDonald, Marlborough Youth Trust and our rangatahi for taking care of our tamariki during the day and later in the evening.

Around 200 iwi members attended this year’s AGM. The Annual Report 2019 was reviewed, this included the Financial Report to 31/3/2019.  We thank our RHL/RIL Board of Directors, our Audit Risk and Compliance Committee and advisors for their contribution.

We acknowledged Judith MacDonald for her lifetime contribution to the iwi, along with Tā Mark Solomon for his leadership on the Board of Directors.

The AGM draft minutes will be uploaded as soon as they are ready along with the AGM Presentation.

Our first AGM dinner was held on Saturday night at The Clubs Of Marlborough. About 150 whānau attended and it was great to see everyone come together in a social setting for an evening of whakawhanaungatanga and entertainment.

This year’s Trustee Elections were for four vacant positions, three positions for three years and one position for one year. Congratulations to Calvin Hart and Janis de Thierry who were re-elected, and Tony MacDonald who was elected for the three year terms and Peter Meihana who was elected for the one year term vacancy.  The preliminary result is available on our website 2019 Trustee Election.

We finished off the weekend with Poroporoaki at Ūkaipō.

We would like to thank everyone who attended the AGM weekend, especially those who came to manaaki our whānau over the weekend.

Thank you to our staff who worked tirelessly, not only during the weekend, but also in the leadup to the AGM.  We appreciate you and your mahi. 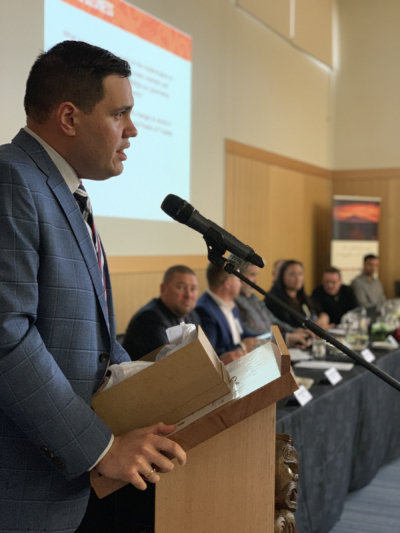 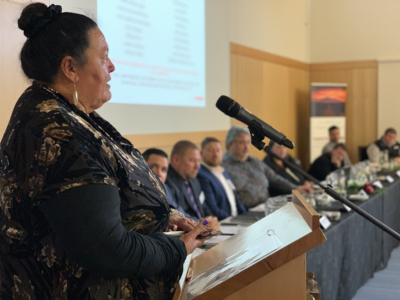 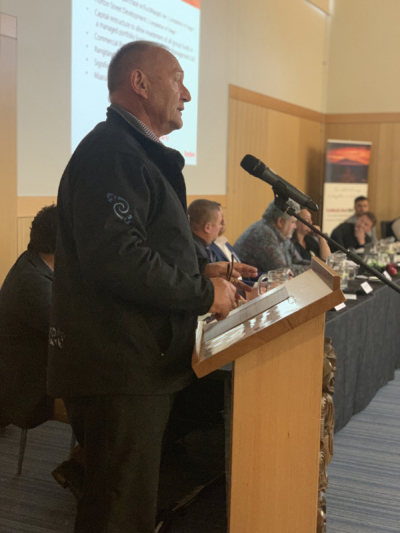 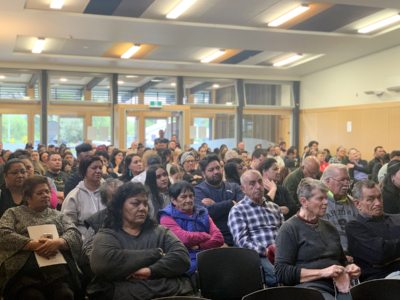 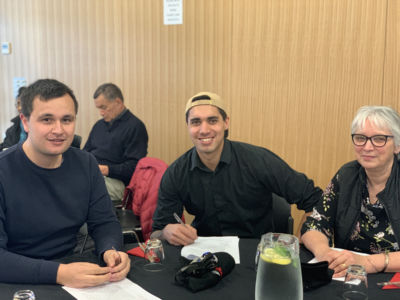